Today the Chairman of our football club Igor Shloydo celebrates his birthday.

We are confident that under your leadership the football club “Minsk” will continue to conquer football heights and rise to the podium not only in our country, but also abroad.

Igor Mikhailovich has been running the Minsk football club since July 2000. During this time under his direct leadership, the men’s team of the major league became the bronze medalist of the belarusian championship and won the Cup of the country, the women’s team since its formation in 2011, was a seven-time champion of Belarus, eight times won the Cup of the country and six times became the winner of the Super Cup. Youth teams have repeatedly become champions of Belarus and winners of numerous international tournaments.

Igor Mihajlovic is a member of the Executive Committee of the Belarusian Football Federation Association.

In 2014, he was awarded the highest award of domestic football – the Honorary Badge of the Association “Belarusian Football Federation.” 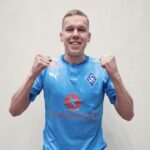 Dmitri Prischepa joined the “Wings of the Soviets” 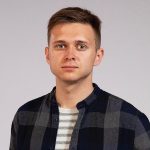 5 Minsk players called up to Belarus U-20 national team 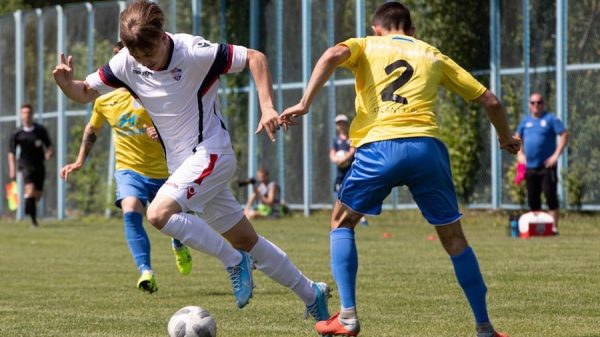 The doubles. Video review of the match “Minsk” – “Isloch” 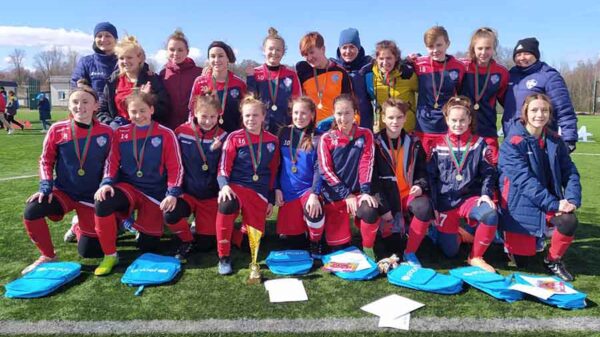 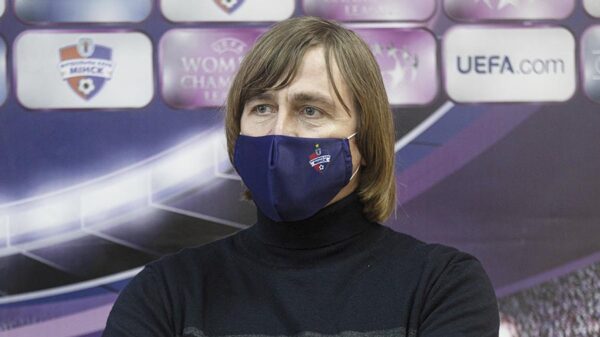 Alexander Lukhvich: “Thanks to the standards, it turned out to open up the defense”