Minsk snatched victory with Isloch in the last seconds – 4:3 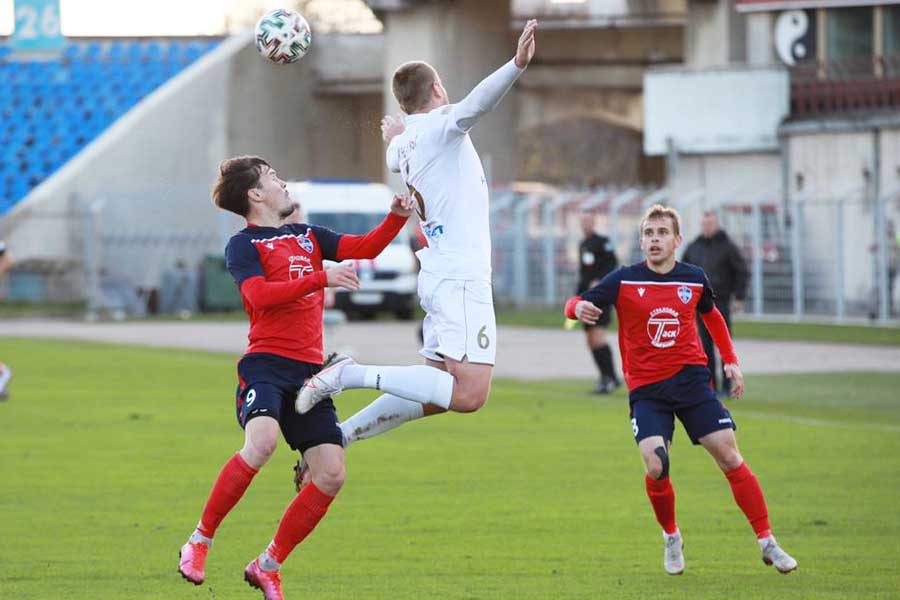 In the 28th round of the “Belarusbank – High League” “citizens” were able to bring the game to victory. The decisive goal was scored in added time.

In the 15th minute Minsk managed to open the scoring of the goals of this meeting (Vasilyev scored from the penalty spot), but already on the 29th “Isloch” answered the same. At the end of the half the hosts came out ahead after Rybak’s goal in the 43rd minute. And if the “wolves” managed to end the half, the “citizens” successfully held the beginning of the second half: in the 50th minute Anufriev was in time for the goalkeeper and played on the finishing line after The Khatkevich save.

As the game showed, it was not all, then turned a real thriller: in the 67th minute Makas again brought the hosts forward, but on the 78th Vasilyev again scored from the penalty spot, and the substitute Kirill Zinovich managed to score in the last seconds of added time. 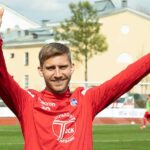 On Saturday, May 1, the men’s team of Minsk will play in Yodino 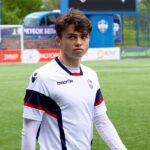 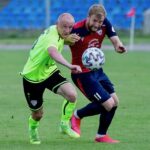 Minsk drew with Shakhtar in the match of the 15th round

Andrey Pyshnik: “The main thing is the quality of the game” 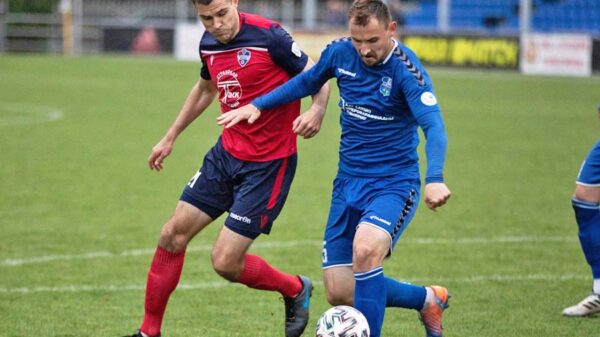 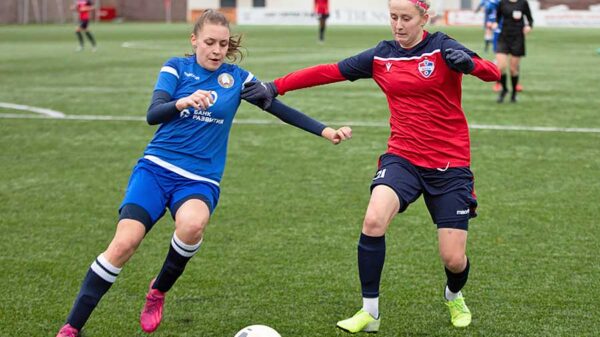 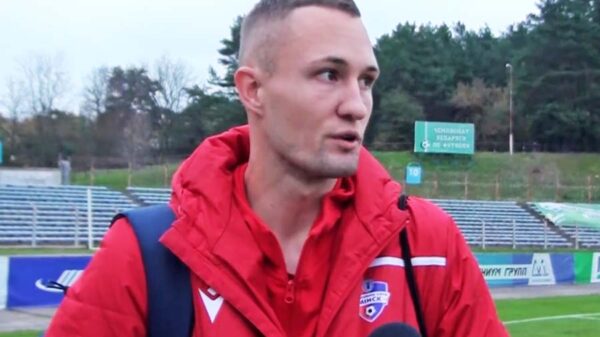 Artyom Leonov: “There was absolute confidence that we would win”