Women’s team – in the final of the Belarusian Cup 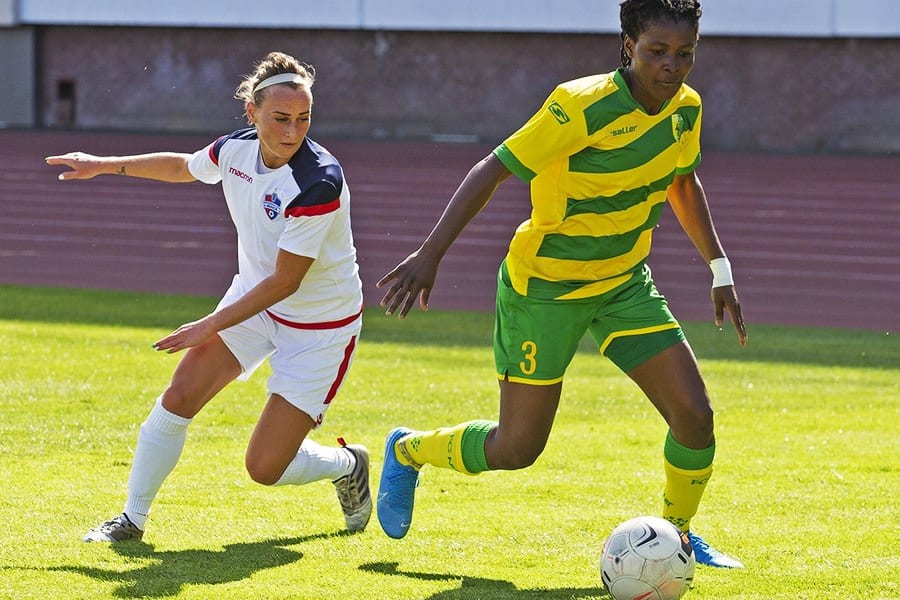 In the second leg of the semi-final, the girls beat Hrodna Neman 1-0 and reached the final of the tournament on aggregate (2-0).

Prior to this meeting, the teams played two matches in a short period of time – in the first cup game and in the championship. Both confrontations ended with a minimal victory of the “citizens.” Oddly enough, the third meeting ended exactly the same way.

The team came to Hrodna with a small goal-scoring single goal – because of this the game kept in suspense almost until the very end, because one mistake could turn the course of the meeting and the fate of the teams in this draw. In this game there were few dangerous moments, but a lot of struggles and fouls, and managed to score only from a free-kick, but what: In the 79th minute Ksenia Kubicny hit the net goal of Neman, thanks to which the girls won the return game and reached the final. 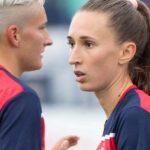 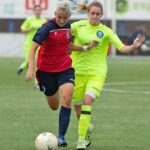 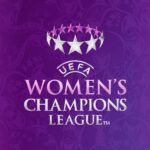 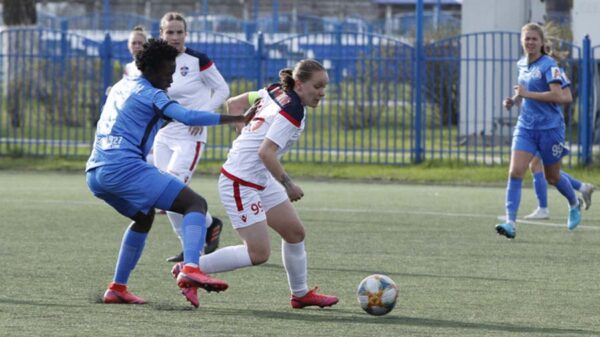 Melana Surovtseva: “We need to work on everything”

Ostrovets 0:3 Minsk. We reach the 1/8 final of the Belarusian Cup 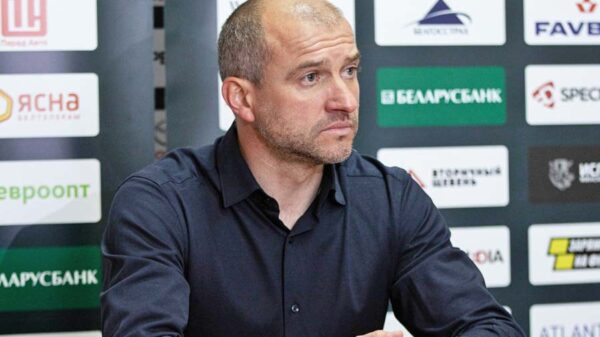 Vadim Skripchenko: “For the sake of such games I want to work and move on” 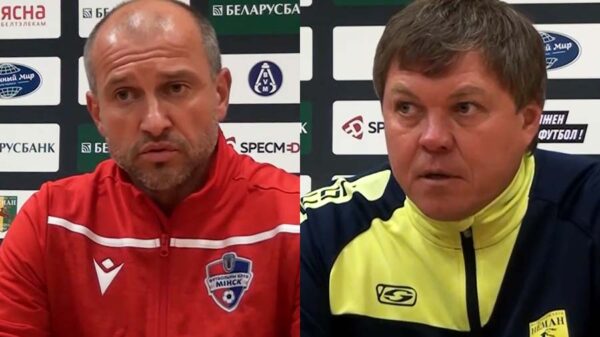