FC Minsk won the capital’s championship among the teams in 2005.

The team under the guidance of coach Sergei Sosnovsky took the “gold” of the Minsk U-16 championship.

The fight for prizes was resolved only in the last round: in a combative and hard-fought meeting FC Minsk beat is offensive on the heels of Isloch and became the champion. “Wolves” took bronze, third place went to “Tiscor”.

Ilya Ivanov – the best midfielder of the tournament 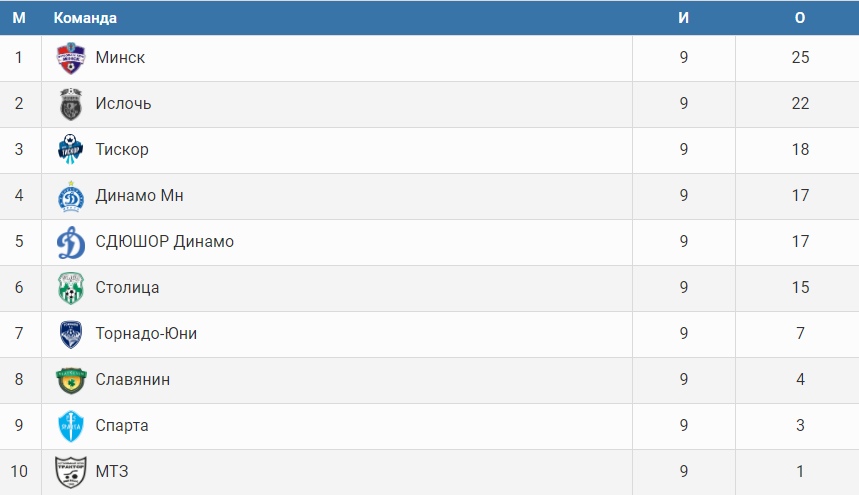 This team of pupils of “Minsk” looks powerful

Coaches of SYSHORE FC Minsk will undergo an internship at Krasnodar

Melana Surovtseva: “We need to work on everything”