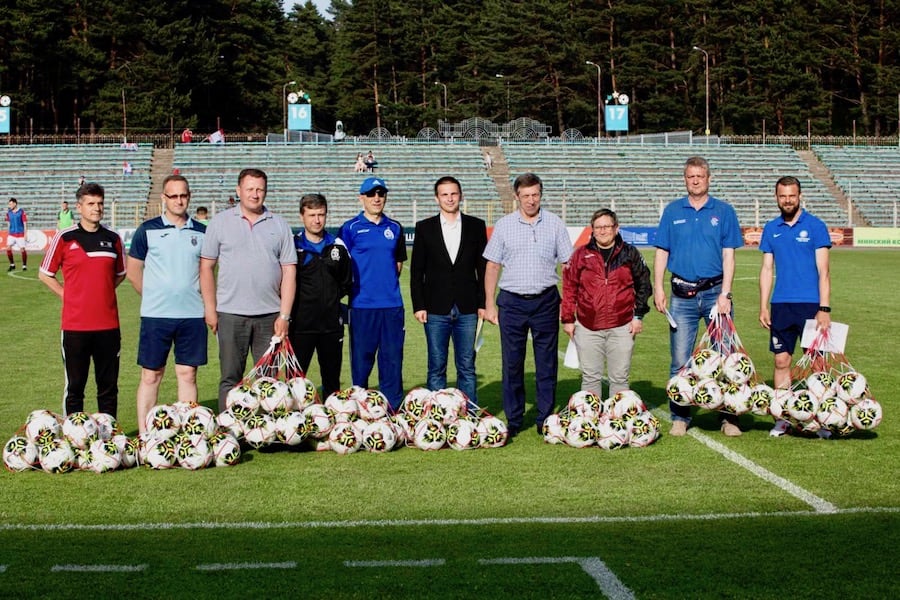 At the beginning of the summer, the Belarusian Football Federation Association launched the New Equipment for New Victories initiative. As part of a large-scale action to support specialized training and sports institutions throughout the country, the representatives of JUSH in each region are given balls for further use in the training process.

The arena for the presentation of 355 balls to the city’s children’s and youth sports schools was the Tractor Stadium, where on Friday the match of the 13th round of “Belarusbank – The Big League” between the football clubs “Minsk” and “Islochia” from the Minsk region was held.

It should be noted that coach Valery Andriyevsky represented Minsk FC at this ceremony. 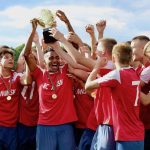 This team of pupils of “Minsk” looks powerful 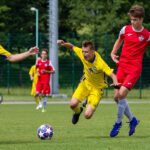 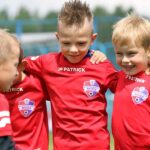 FC Minsk won the capital’s championship among the teams in 2005. 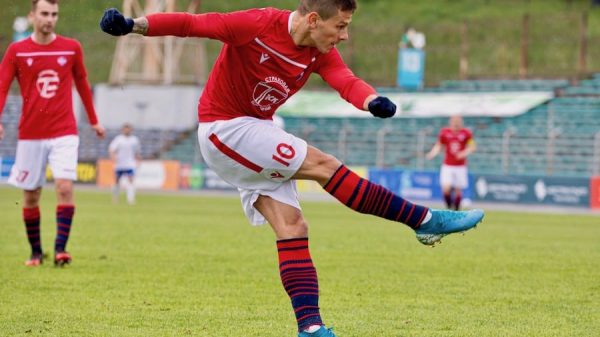 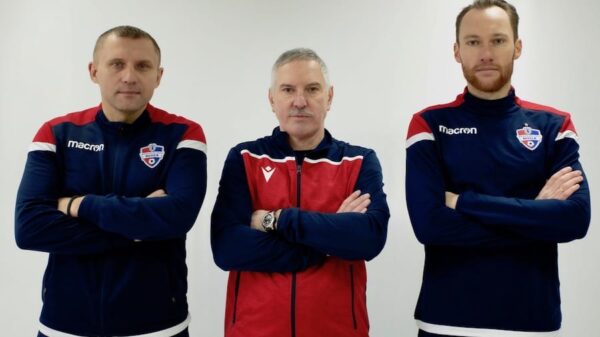 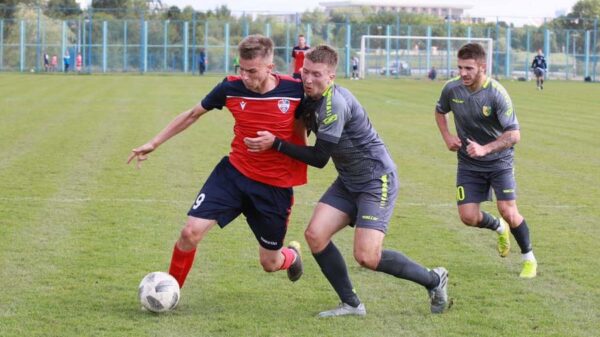 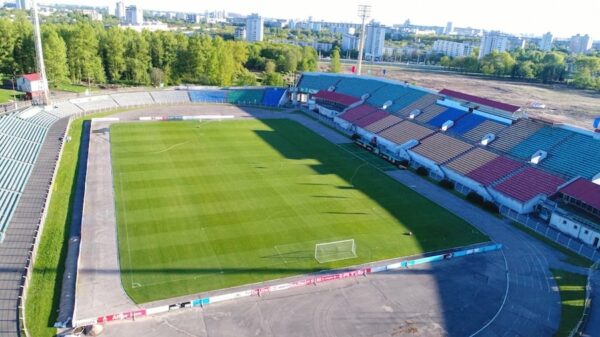 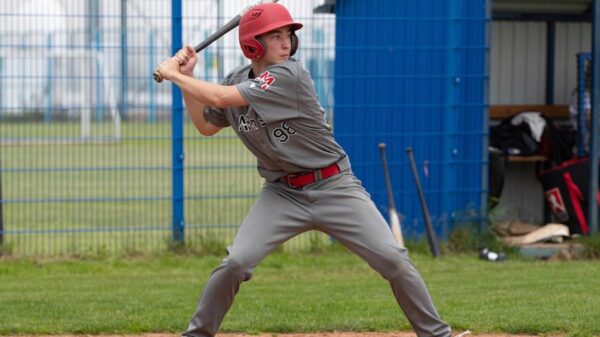 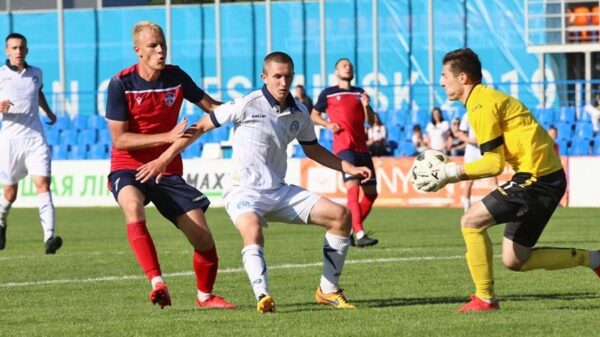